An app designed to look and feel like the OS featured in-game.

It is capable of "calling" the device it is running on, as well as other nearby devices that both have the application open and are on the same WiFi network or paired via Bluetooth. The call will open the animated Dokk OS logo and vibrate or make sound if enabled. To call others, simply connect to WiFi or pair the devices, and check the box next to the names of the devices you want to call. Then, press the large button on the right side.
The animation that plays on the receiving end can be turned off by press back, home, closing the app, powering off the device, or multi-tapping the screen (the number of taps is customizable). It will automatically timeout after a designated time limit, which is also customizable.

The app also features a basic alarm, allowing you to set a time at which your device will call itself.

The camera function only plays the initial animation. 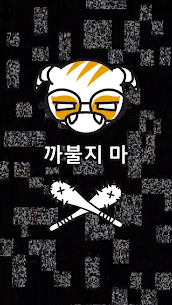 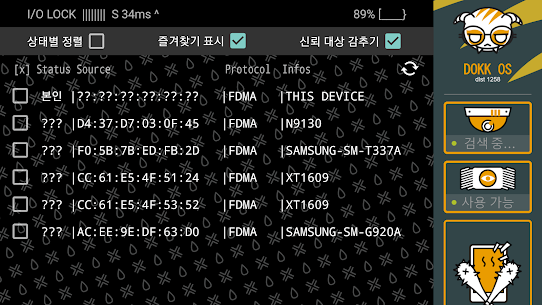 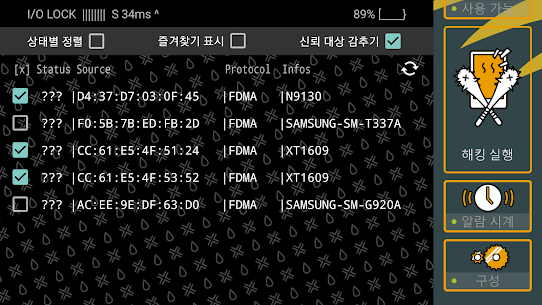 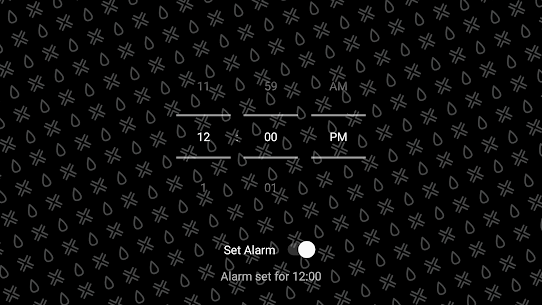 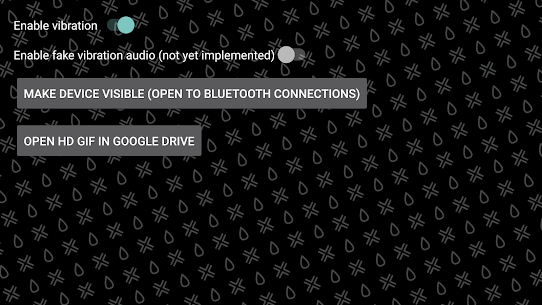